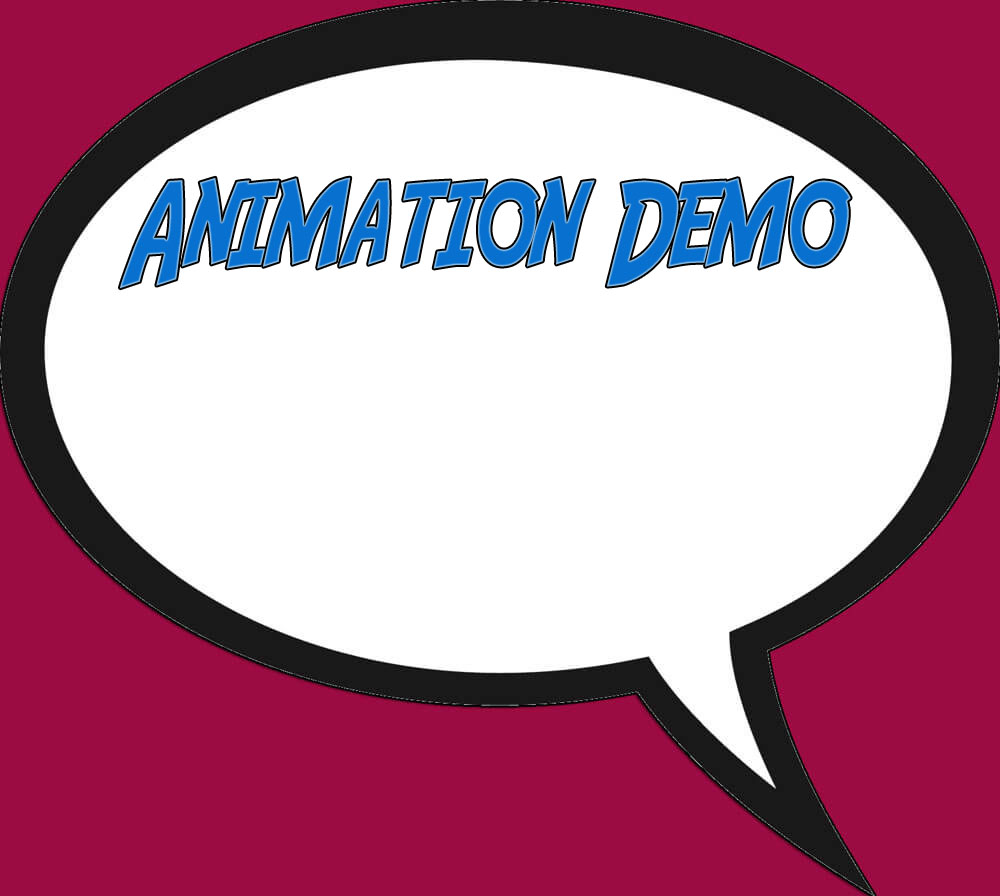 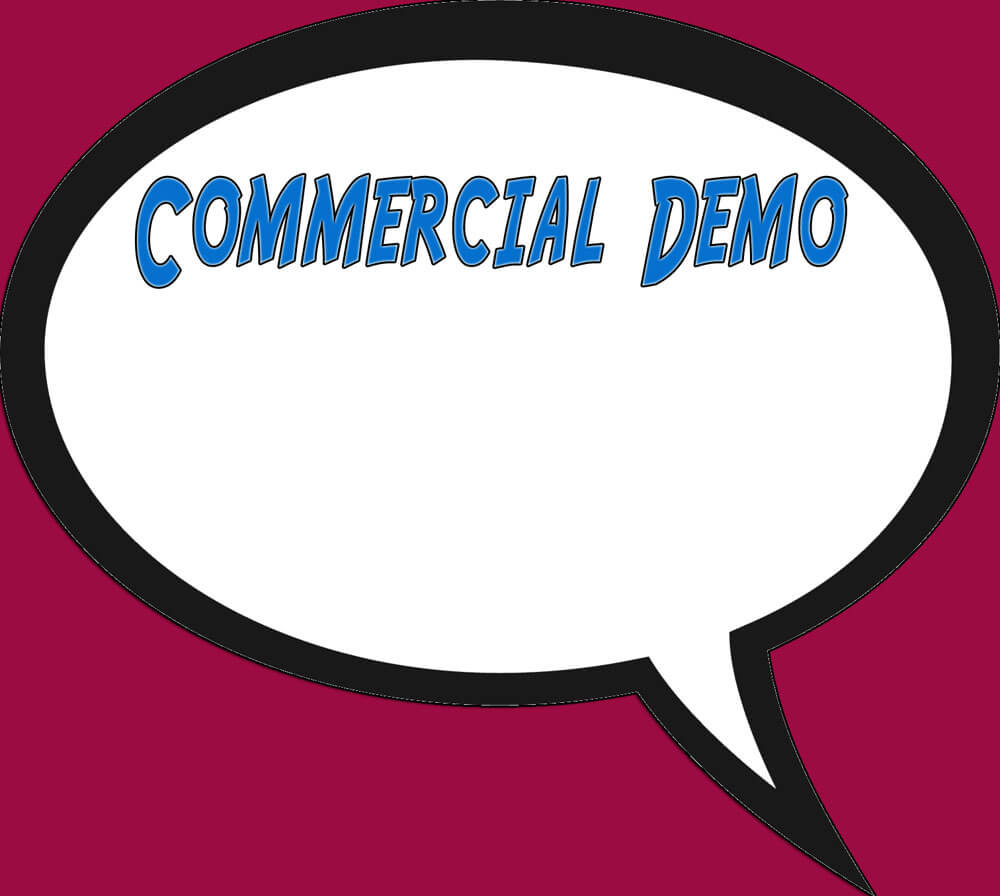 Ken Pringle is a popular stand up comedian and engaging voice actor, known for his work in film, television and web media as well as on the stage. A fan favorite in video games including Epic Seven and Exos Heroes and on series such as Dreamworks’ Cleopatra in Space, Comedians On…, Date Debate and Comics on Comics, his youthful, energetic voice has been heard both on-screen and off as a defender of pop culture in numerous arenas, from debating the science of Spider-Man with Phil LaMarr at San Diego Comic-Con to grilling the editors of Mad Magazine at the Las Vegas Comedy Festival.

When he’s not in the booth or on the stage, Ken also works as one of the most sought-after stand up comedy teachers in the country, having taught thousands of students about the psychology behind performing comedy. His limited free time is lavishly spent on his wife, his son, and their three fur babies… when he’s not sneaking off for a quick break to play retro video games.

Ken Pringle is also the producer and host of the wildly popular voiceover comedy show We Talk Funny, where the biggest voice actors in the industry come together to perform stand up comedy, improv, music, tell stories and much more! Past performers include Tom Kenny (the voice of “Spongebob Squarepants”), Bill Farmer (the voice of Disney’s “Goofy” and “Pluto”), Carlos Alazraqui (“Rocko’s Modern Life”), Gary Anthony Williams (“The Boondocks”), Grey Griffin (“Scooby Doo”) and many, MANY more!

We Talk Funny takes place LIVE on the first Monday of each month in Burbank, CA at 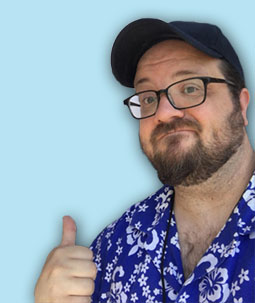 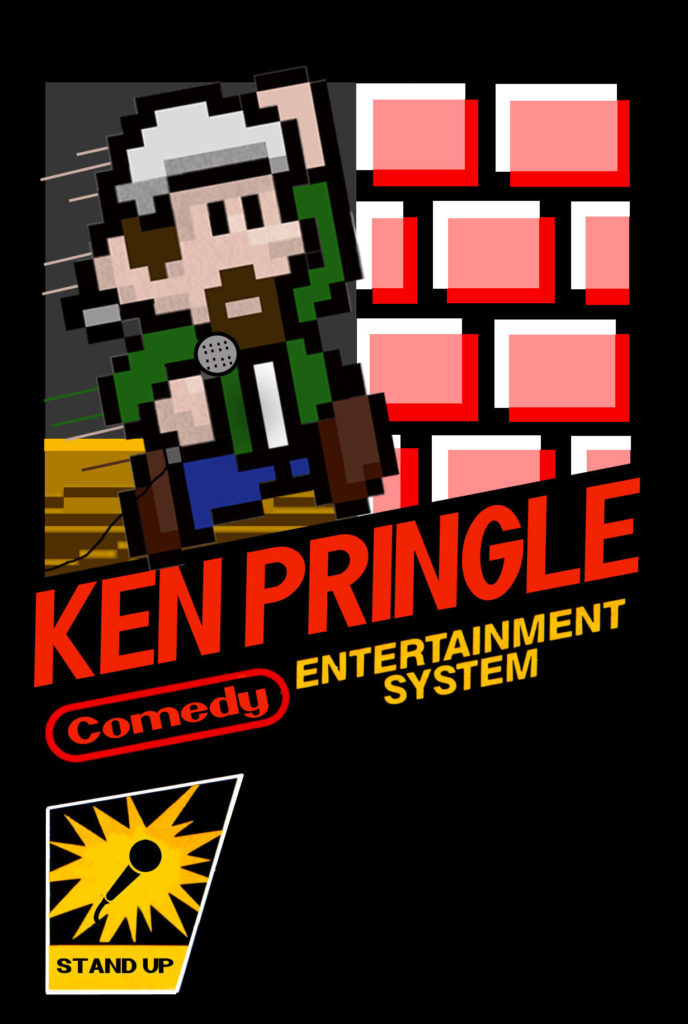 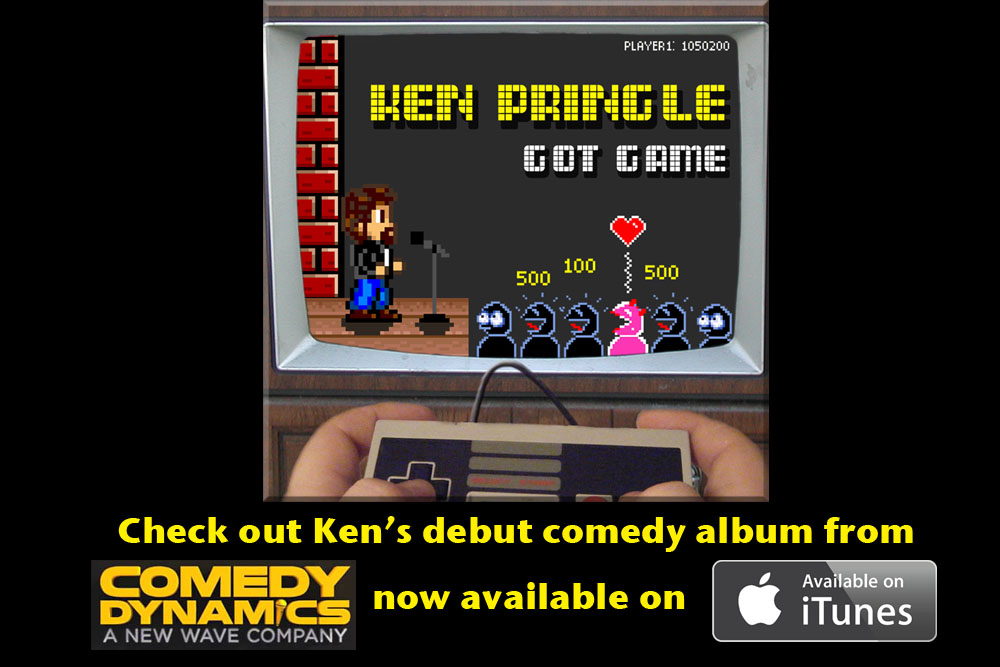 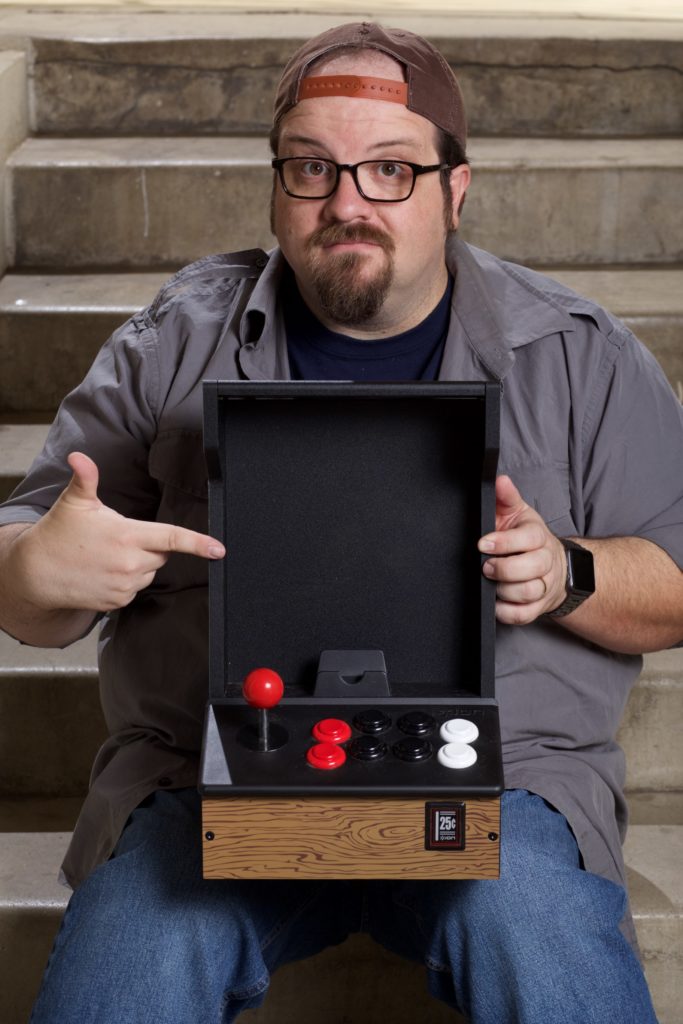